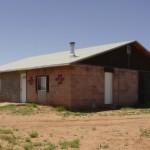 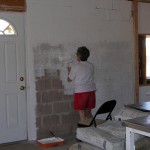 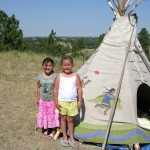 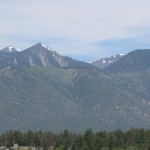 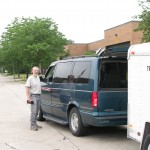 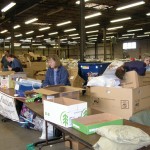 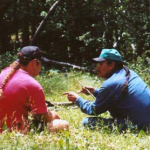 SPIRET Foundation (SF) supports a variety of programs and activities that preserve, protect and enhance Indigenous ways of life and the natural world.  Below is a list of some of the ways we work with Indigenous Peoples.  SPIRET Foundation is an all-volunteer, nonprofit organization and is recognized and operates according to IRS Code 501 (c) 3.